The Second Venture of Qabar – Extreme Music PR. Calgary-based extreme metal ensemble Vile Insignia is on the verge of unleashing their 9-song opus “Bestial Invocation”. Qabar PR has been given the task of handling all PR & Promotional activities of this album. The album is going to be available from the band, with its release party taking place on 2nd October. More details below. 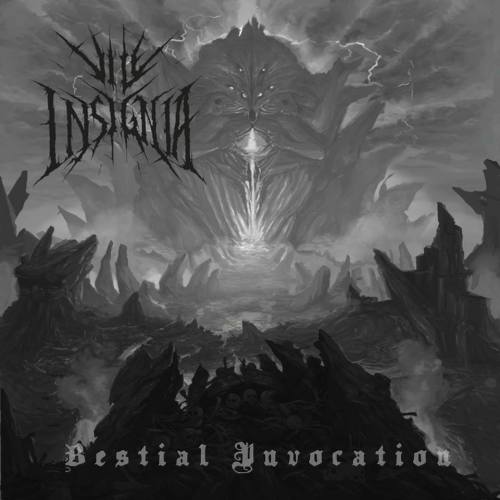 Formed in 2011, with influences ranging from Vital Remains and Belphegor to Emperor and Behemoth, Vile Insignia has quickly reached the higher tier of the Canadian metal scene, through their hard work, quality of live shows and mutual respect with the people involved in the scene. Their music is gimmick-free, which has enabled them to transcend petty scene politics to reach slots on important gigs with the likes of Carcass, Dying Fetus, Blasphemy, Exhumed, etc. The Self Titled EP of the band (released independently on January, 2013) exhibits the admirable musicianship of the band. After reaching the finals of the Wacken Metal Battle Canada, Vile Insignia was motivated further to realize their potential – and now they are on the brink of self-releasing their debut album.  With their melodically charged brand of heavy and fast music,  with most songs reaching the 9 minute mark, Vile Insignia is an intense experience to behold!

Their CD release party takes place on 2nd October, aided by Xul, Entity and Reverend Kill. All details in the link below. 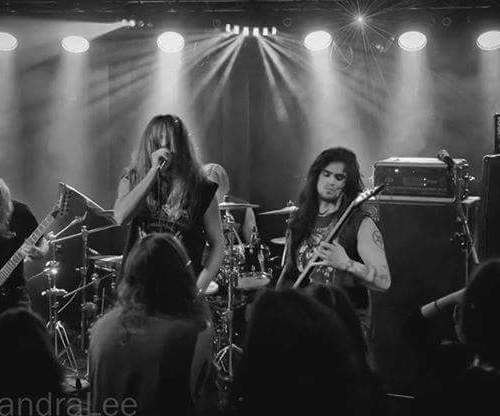